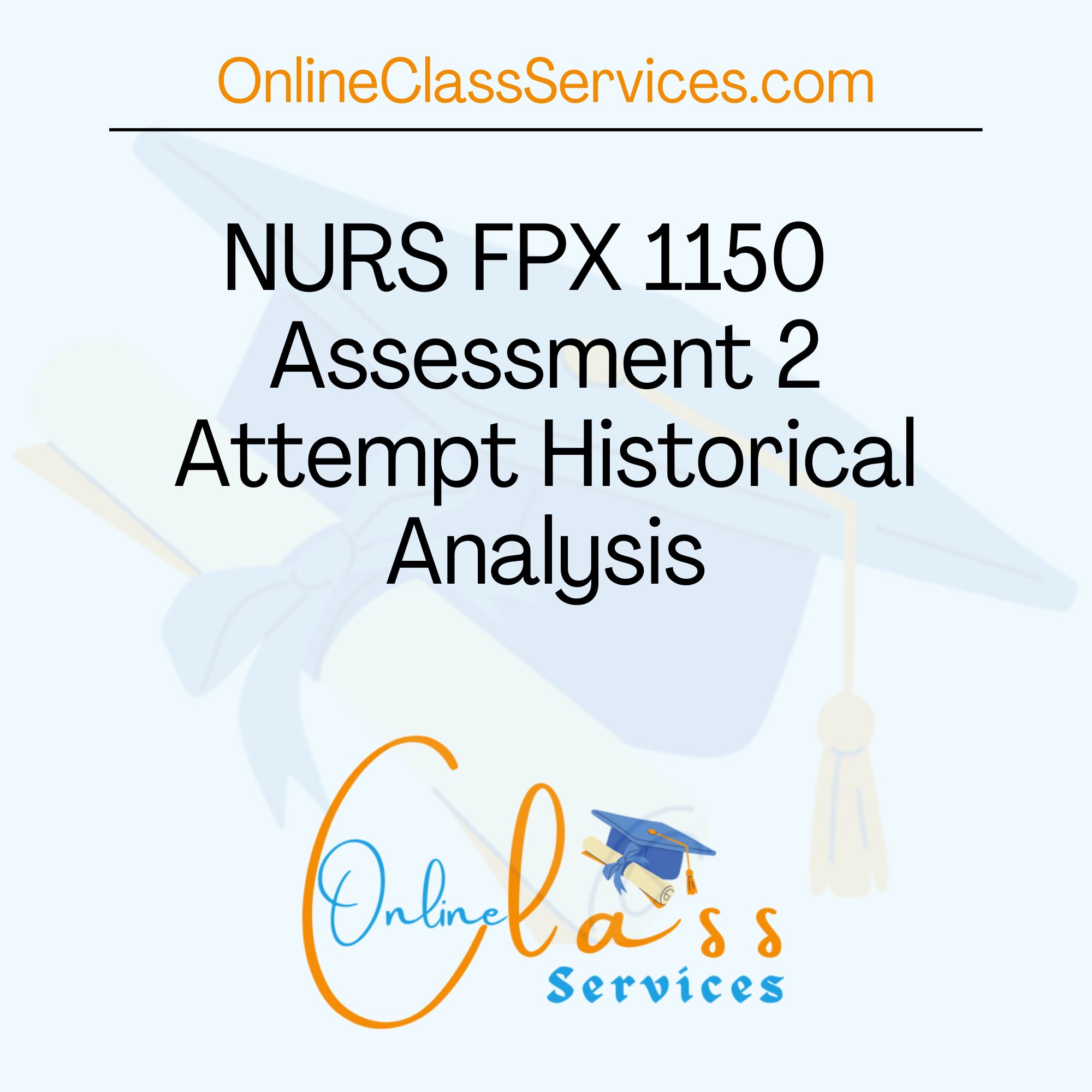 My selected topic is women’s abortion rights, and now I’m going to explain how I will further research the concerned topic.

The women’s abortion rights in the United States has been a long-running battle. The stigma surrounding abortion is widespread throughout the world and can be used to delegitimize those who are connected to it. Despite the stigma around abortion being present throughout the world, it should be recognized as a sociological phenomena that is created and maintained within the dynamics of a particular local environment. Abortion-related stigma is experienced and internalized by people, and it is also implemented and maintained by societal processes at all socio-ecological levels. People who seek abortion care services, those who are providing abortion care, and others involved in abortion coverage and access can all experience abortion stigma (Moore et al., 2021). Two key questions that needs to be addressed here are:

Historical Sources for Current Understanding of the Issue

Stigma surrounding abortion is partly a result of sociolegal processes. The stigma associated with abortion can both cause restrictive legislation and spread it throughout society. Social norms that are now prevalent can have a significant impact on a country’s laws and policies. As a result, widespread stigma against abortion might influence lawmakers to pass restrictive abortion laws, cementing and sustaining this stigma within the fundamentals of the country’s political system. The criminalization of abortion, legal limits on it, and a state’s failure to invest in providing accessible services are all ways that the state can impose control over abortion and a person’s reproductive rights. Abortion has become a significant factor in determining maternal morbidity and mortality on a global scale. In order to encourage safe abortion, the Ghanaian government changed the nation’s abortion law in 1985. A qualitative study that looked at the decision-making processes of 28 Ghanaian women seeking abortions between the ages of 15 and 30. The study’s key results were that while people are claiming autonomy in their abortion choices, practical considerations like financial constraints, child spacing, and parental reaction anxiety lay beneath these choices (Oduro & Otsin, 2014).

Similarities or Differences in Sources

I noticed that the materials and information I received were comparable. According to the UN women’s rights committee, that are not party to the international treaty that defends women’s human rights, particularly their right to sexual and reproductive health. The Convention, which the United States of America signed in 1980 but has never ratified, was urged by the Committee (Rocca, et al., 2021). Considering the U.S. The Committee showed support for women and girls in the United States in light of the Supreme Court’s decision to overturn Roe v. Wade. Additionally, it urged all States parties to stop criminalizing abortion and legalize it at the very least in situations including rape, incest, or risks to the pregnant woman’s or girl’s life or health (Aiken, 2019).

Analyzing the Strengths and Weaknesses of Historical Evidence

I will analyze the whole women’s abortion right history. The strongest evidence is that Abortion was common and mostly stigma-free for American women prior to 1840. Male doctors who wanted to outlaw abortion in order to compete with midwives and other female healers were the earliest anti-abortion campaigners in the United States. Organized opposition to abortion started and over a century before Roe v. Wade, and it looked much different from the anti-abortion motion as we know it today. The American Medical Association (AMA), which was founded in 1847, argued that doctors should be the abortion laws’ supreme decision-makers because they have superior knowledge of embryos and the female body (Kimport et al., 2011). The weak evidence is that despite factual results suggesting the proportion of women who suffer regret is tiny even among adolescent populations, proponents of abortion rights assert that many, or most, women that have an abortion subsequently regret it. However, some women do endure unpleasant feelings following abortions and require emotional support. According to research, while most women feel relieved after having an abortion, others go through depressive spells. Some people found it simple to decide to have an abortion, while others found it excruciatingly hard. Some women, both rationally and viscerally, felt that selecting abortion was the right course of action. Others, however, did not like to choose abortion; even if they cognitively understood the justifications for it, a portion of them hoped they could have decided to take the pregnancy to term. Regardless of how the process played out, respondents consistently stated that they wanted the choice to be primarily their own and not that of their parents, friends, or even their romantic partner (Major et al., 2009).

To highlight my perspective, I want to say that women seeking abortions or post-abortion care clearly experience the effects of abortion stigma at every level. Programmatic initiatives and policies should take into account how stigma affects access to the right information, the availability of social and financial assistance, and delays in receiving care, all of which have an impact on the economy and health. Building policies enabling access to safe abortion services should be a top priority since societal and legal barriers that prevent access to safe abortions are harmful to women’s and girls’ health and ability to survive. According to the most thorough studies, adult women who legally terminate a pregnancy in the first trimester run no higher a risk of developing mental health issues in the US than those who give birth to an unintended child. It’s critical to acknowledge, validate, and comprehend the many abortion experiences that women have (Swartz et al., 2020). Unwanted health effects are linked to putting unnecessary obstacles in the way of women getting access to abortion services. An increase in the number of women needing further medical treatments was linked, for instance, to a 2011 change in medication abortion rules in one US state that required higher drug prices and limited the timing and location where abortion services could be offered. The judgement process well before abortion and the process of finding social support afterward made having an unwanted pregnancy and having an abortion for many respondents emotionally challenging experiences (PLOS Medicine Editors, 2022).